Our guest this week is Malkia Stampley-Johnson is an actor, director, arts facilitator and consultant and emerging producer who – among many incredible credits – is the Artistic Director of the Milwaukee Black Theater Festival, which just wrapped up its second year.

In the intro, Lindsay, Mac, and David discuss the big news that Mayor Barrett is being recommended for appointment as the Ambassador of Luxembourg – meaning we’ve gotta brush up on our Luxembourg arts and culture knowledge.

Onboarding innovations at the State Department 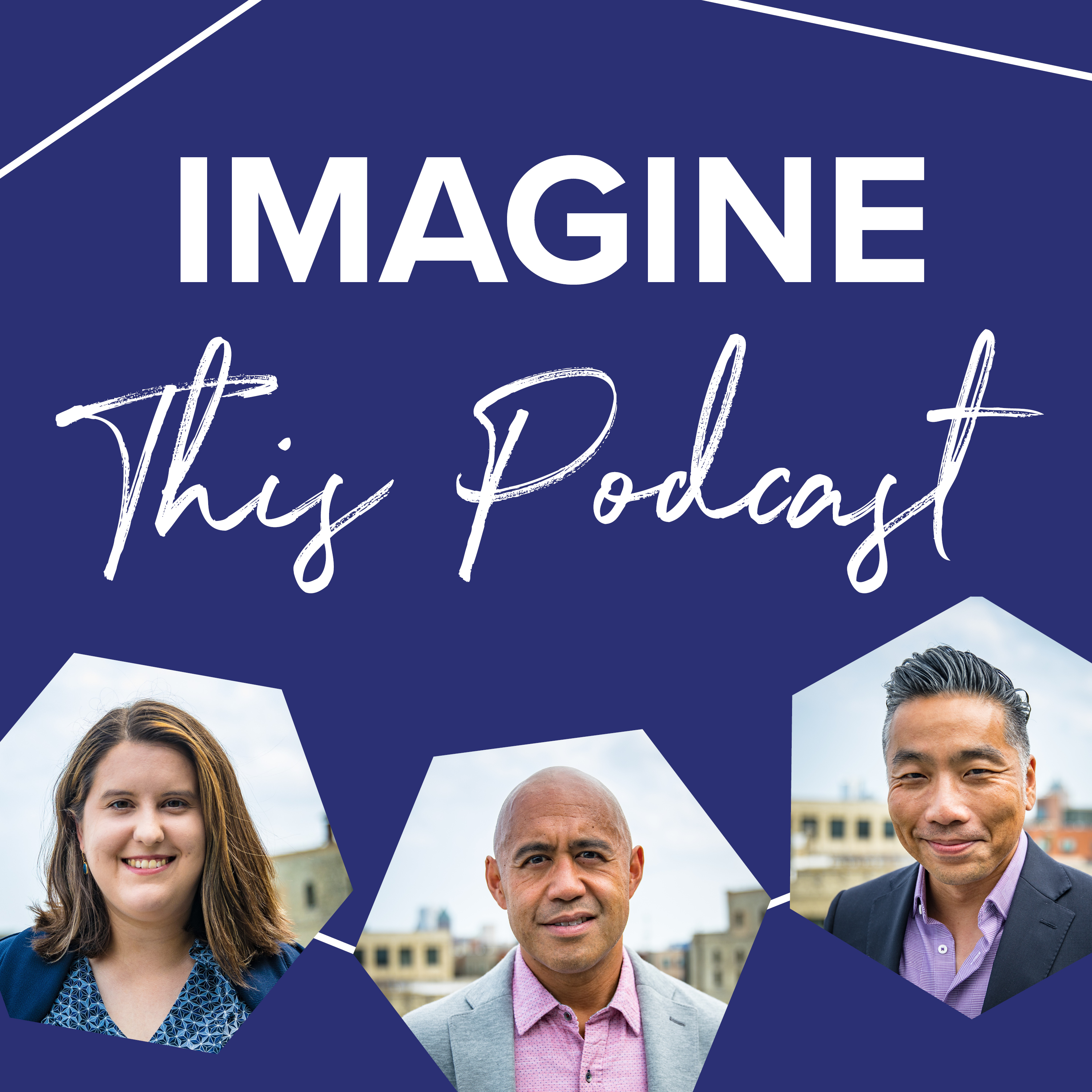 Every week, they welcome Milwaukee artists, administrators, civic and business leaders, and other cultural creators to talk about how their work enriches Milwaukee and the region.

Listen to this fun pod full of light bits; stay and subscribe for the inspiration to imagine and see our city in a new light through our vibrant arts and culture.
Support the Pod!